Papa, we weren’t this rich, when you were born. Amir asked his father surprisingly. What happened then? Why am I hearing about this rumour about some hidden treasure?

“So you really found a diamond papa?” Amir was shocked.

“Do you wanna know the whole story?” His father asked.

I was born in a very poor family, But my parents sacrificed everything so that I could never feel that we were poor. But there is a thing about lies, No matter how much you believe it to be true, It will remain the same, a lie.

And this lie ate from inside. I was on the path that was leading to my destruction in every way possible and I believed that it was my escape. When my mother died, I left everyone, my home and my village. I survived on streets, starving, sleepless.

One day I came to know that my father is very sick and he may not survive this. I went back. He was on his bed, he asked me to come closer. He was uttering some words about some treasure. I couldn’t understand. He pointed toward the almirah, asked for his diary. and gave me a letter. It was written to him from his father.

My father was trying to say something. I get closer. and In my ears said, Do as it says! It’s just there. Dig little more!

And these were his last words to me. After Everything, I was leaving the home again and my eyes strike on that diary of my father. I haven’t read that letter yet. I came to know there is a hidden treasure, a diamond hidden beneath. For a moment I felt like a fool. But It was my father’s last words. but why he lived his whole life like that.

A lot of questions was there in my mind. I need to know. His words were repeating themselves in my mind; Dig a little more; Do it as it says.

When I reached there, there was a wooden stick and I was directed to dig it out with this stick. First few days I felt like a maniac but those words, Don’t stop!

I kept digging, saying It like a mantra; Dig a little more. I didn’t eat, sleep for weeks. I wasn’t doing it for the diamond anymore. I was doing it for proving something. Maybe I wanted to prove to myself. I am worth it.

It wasn’t a fight to be rich, not even with the world. It was a fight to myself. And the time came when stick broke into pieces. but it didn’t break my belief. My strange faith on myself had grown like a tree and the roots were embedded in me deeply.

I had forgotten about the diamond now. All I knew was that I have to dig it out, whatever it is. I started to remove the soil with my hands; as it was instructed to not to use any other gadget.

It took months until I found that safe. I cried continuously for hours. like I have found something more precious than that diamond.

So where did you sell that diamond papa? what did you do with it? Amir asked with curiosity.

“Oh, that diamond!” It’s there in that safe. Will you please take it here? His father said with calmness in his eyes. 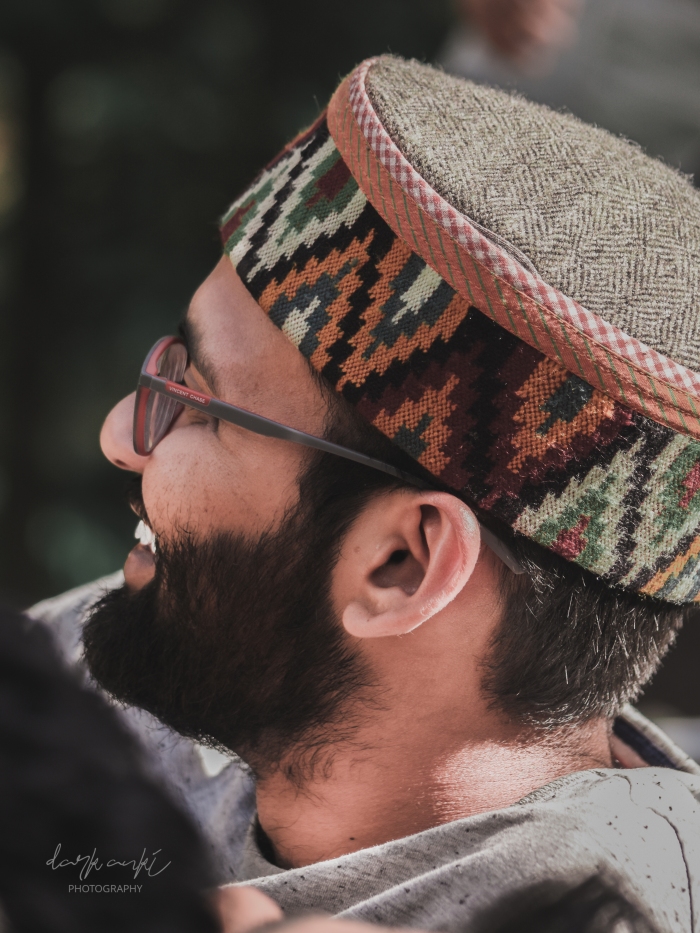 Amir saw the safe and he was surprised that such worth diamond was kept in such open.

Do you wanna see it? His father asked

Should I! I don’t know. amir asked with trembled voice, his hands were shaking.

He opens the box and shouts loudly, papa someone has stolen it! and left a note, He read the note, “Your won’t know your true worth until and unless you challenge yourself! know Your Worth”

His father smiled and said, It’s the Indiscernible Diamond.